Zefran Group is a documentary, feature and short film production company, founded in 2018. It is currently involved in developing films, television projects and documentaries for international distribution. It is based in Italy, but it operates worldwide. 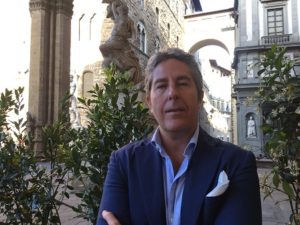 Francesco Zei is a media and entertainment lawyer whose practice spans the film and television industry. A seasoned negotiator with two decades of experience, he handles deals that involve all aspects of content creation, production, and distribution. He is also frequently called upon to evaluate and advise companies on the value of their intellectual property rights and assets, particularly in advance of major acquisitions or mergers. He is a trusted adviser to startups and established companies on legal and business matters. He graduated in Law University in Italy, where he lives. 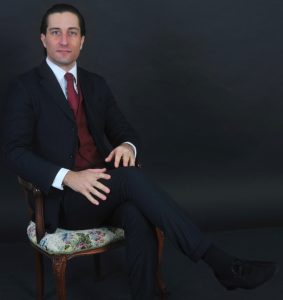 He is currently involved – as a producer as much as a screenwriter – in developing film and television projects for international distribution. Recently, he was entrusted with developing the film and television arm of Giunti. Giunti is Italy’s third publishing group, embraces all types of publishing, and heads a 180 bookshops network in Italy. He collaborated with Italian broadcasters such as RAI, Canale 10 and Video Firenze, producing commercials and corporate videos, a feature film, web series and short films, some of them awarded with prizes in renowned festivals. He graduated in Cinema and Performing Arts in Italy, where he was born. He speaks Italian, French, Polish and English. He currently works and lives between Italy, Monaco and Poland.

He graduated from the Academy of Fine Arts in Florence, where he was born. He worked with the most important production companies in Italy, for Italian and international brands such as Danone, Peroni, Agip, Eni, Fisher Price, Mattel, General Electric, Phonak, Pininfarina and Intel. He directed various short films and features presented to many film festivals and won international awards. He is accredited to major Film Festivals and Markets in the world, such as Cannes, Venice and Los Angeles. He teaches film directing in institutes and workshops in Italy and abroad, such as Istituto Marangoni in Milan.

Three girls are partying together, when they decide to go and join a girl friend. Bad, terrible, fatal mistake! Because nobody knows what happens when you meet a psycho, an Italian Psycho! 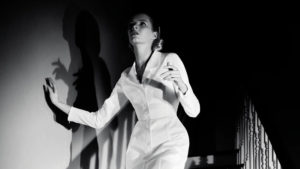 A lesbian couple crash their car in the deep of a forest while on their honeymoon. The only way out is asking for help at the isolated house in sight. That’s a huge mistake: a double-personality psychopath is the only person living in it. A new honeymoon begins – this time into terror. 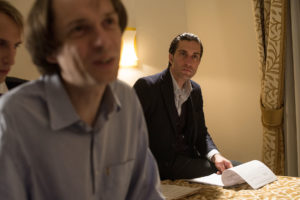 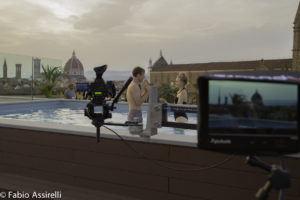 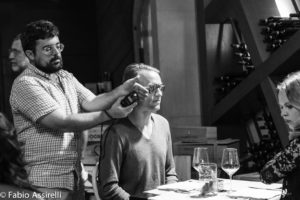 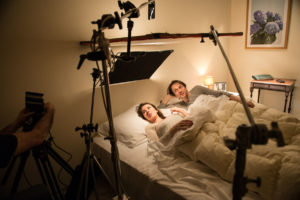 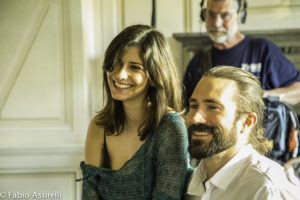 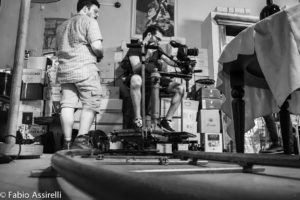 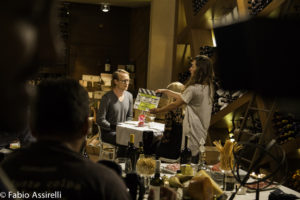 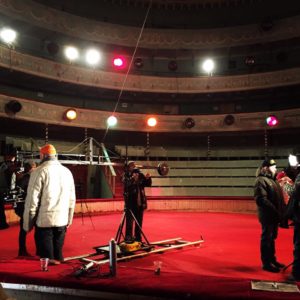 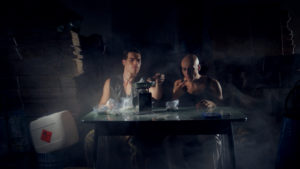 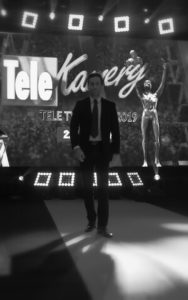 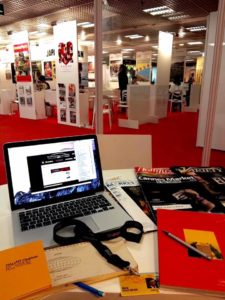 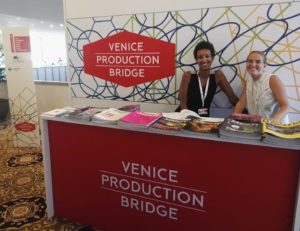 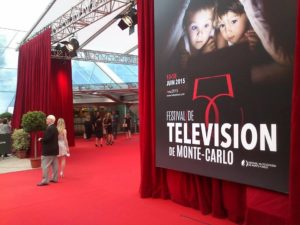